Pair of vases with covers

Pair of Louis XVI style baluster shaped covered vases, made in porcelain with green background and gold dots, flanked by two applied handles made of white and gold double-coiled snakes. The bodies are finely painted with polychrome medallions, representing mythological scenes such as “Diana bathing caught naked by Actaeon” and “Meleager presenting the Calydon boar’s head to Atalanta”. Beautiful ormolu ornaments mounting the cover with a finial, the rim of the neck as well as the pedestal resting on a square base.

Edmé Samson (1810-1891), painter on ceramics established 1845 at n°7 rue in Paris, bought his white porcelain pieces, in other words undecorated porcelains from various Paris manufactures. His son, Emile (1837-1913) who succeeded him, began to make reproductions from older models. Exhibiting at the 1863 Exposition of the fine Arts applied to Industry, Emile Samson became particularly noted for his porcelain works imitating the « Old Japan » ones. He installed in 1864 a factory in Montreuil-sous-Bois, nearby Paris and enjoyed great success at the Paris International Exhibition of 1867 with their imitations of Saxony, China and Japan porcelain pieces, all considered of very fine quality. At the 1889 Universal Exhibition, Samson & Cie was deemed to be specialized in large size pieces, made either in porcelain or earthenware, whose models were chosen from the most wellknown museums, such as the Louvre Museum in Paris and the Victoria & Albert Museum in London. In 1891, Emile went into partnership with his son Léon (1868-1928), under the name Samson & Son, who gave a major extension to the factory, employing a large number of workers and decorators. In addition to the manufacturing of porcelain, they also made their own bronze decorative mounts used on the pieces. 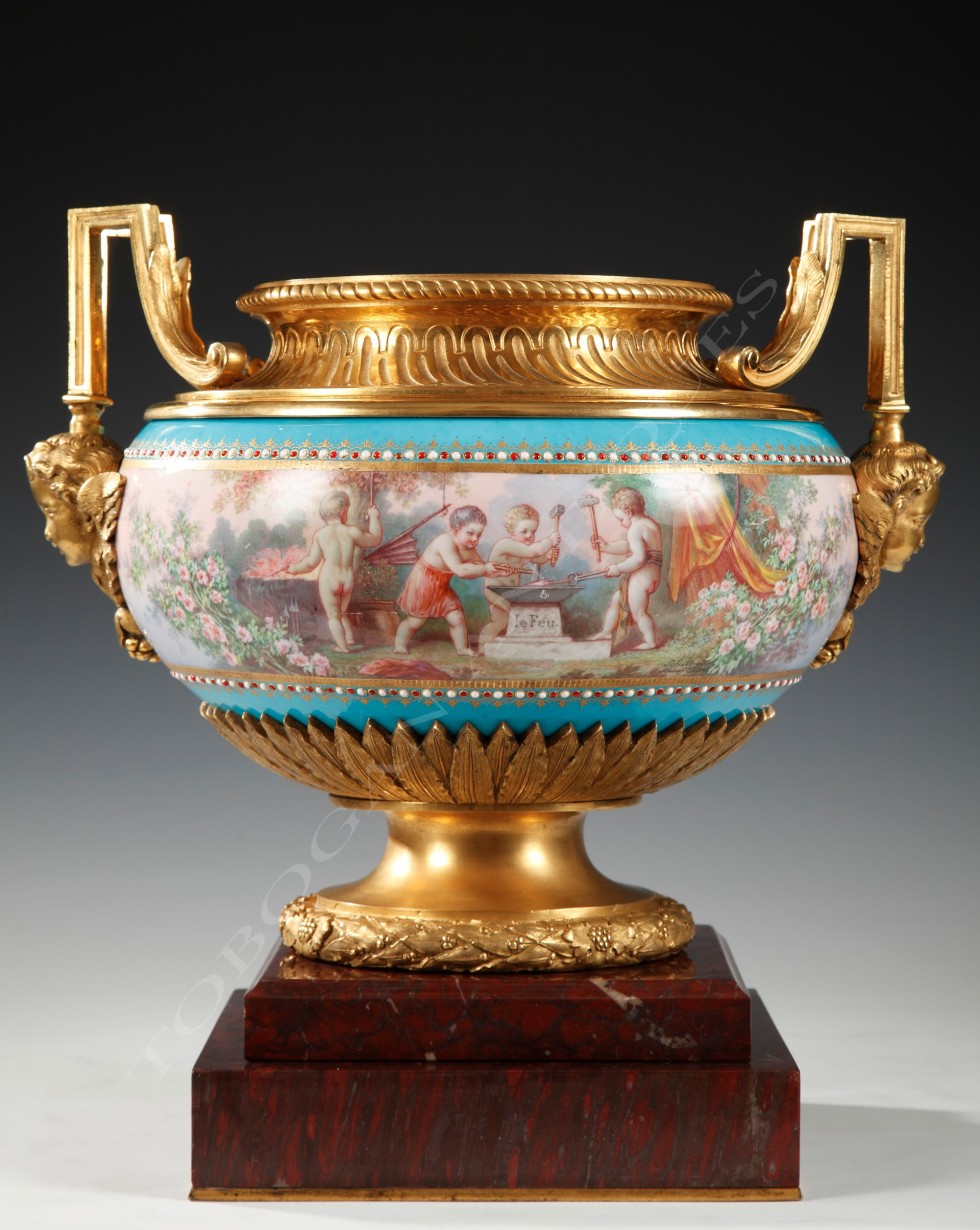 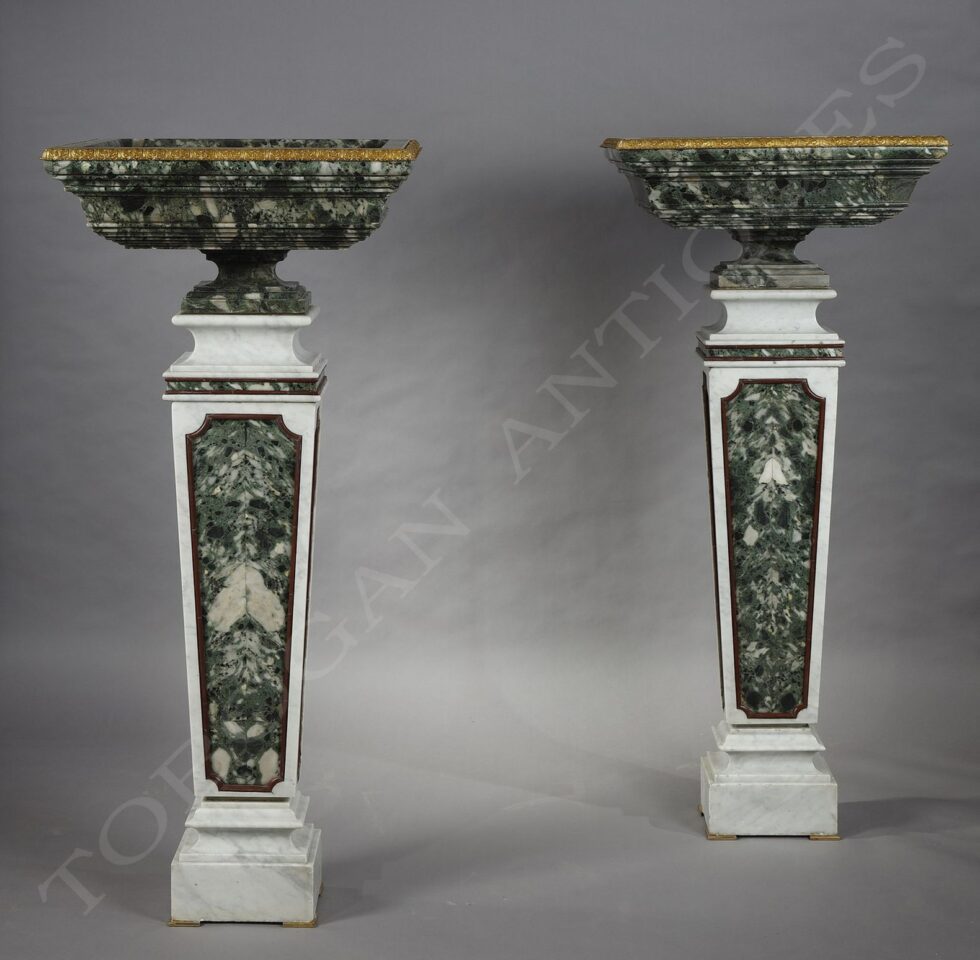