Large pair of baluster-shaped candelabra vases with seven lights, in gros bleu porcelain and chiselled and gilded bronze. The sconces, adorned with foliage and vine branches, are joined by elegant garlands of crystals cut in prisms and mirzas. Two openwork handles decorated with foliage and a garland frame the belly.

They rest on a base adorned with interlacing friezes ending by four leafy feet.

This pair of candelabra vases is close to the production of the Sèvres factory.

The Sèvres factory of soft-paste porcelain was created, about 1738 at Vincennes by bankers and financiers with the aim of making true or “hard-paste” porcelain, like Meissen did. In 1753 Louis XV, became a major shareholder and the manufactory was transferred to Sèvres, closer to Versailles and the château de Bellevue, acquired by the Marquise de Pompadour. The Marquise took a personal interest in Sèvres activities, and encouraged production. In 1759, Louis XV bought out the other shareholders and Sèvres became the exclusive property of the France Crown. From then, the manufactory mark was a crossed Ls (the royal monogram) together with a letter indicating the year. The period from 1756 to 1779 represents the most successful and prosperous years for the factory. Louis XV, ordered large services for diplomatic and royal presents. The foremost artists, like the painter Boucher or the sculptor Falconet, worked for Sèvres, creating models. Experimentation in order to discover the hard-paste porcelain technic continued, and was discovered after 1769. The factory produced with success both soft-paste and hard-paste porcelain, in developing at the same time new colors: dark blue (bleu lapis) about 1752, turquoise blue (bleu céleste) in 1753, apple green in 1756, rose in 1757, and king’s blue in 1763. These remarkable pieces were usually painted with scenes form engraving by famous painters (François Boucher) or sculptors, with garlands, baskets of flowers and trophies. The Manufacture continued its production in the 19th century, asking the artists for new models, or taking inspiration from 18th century pieces, just like our pair of coolers. 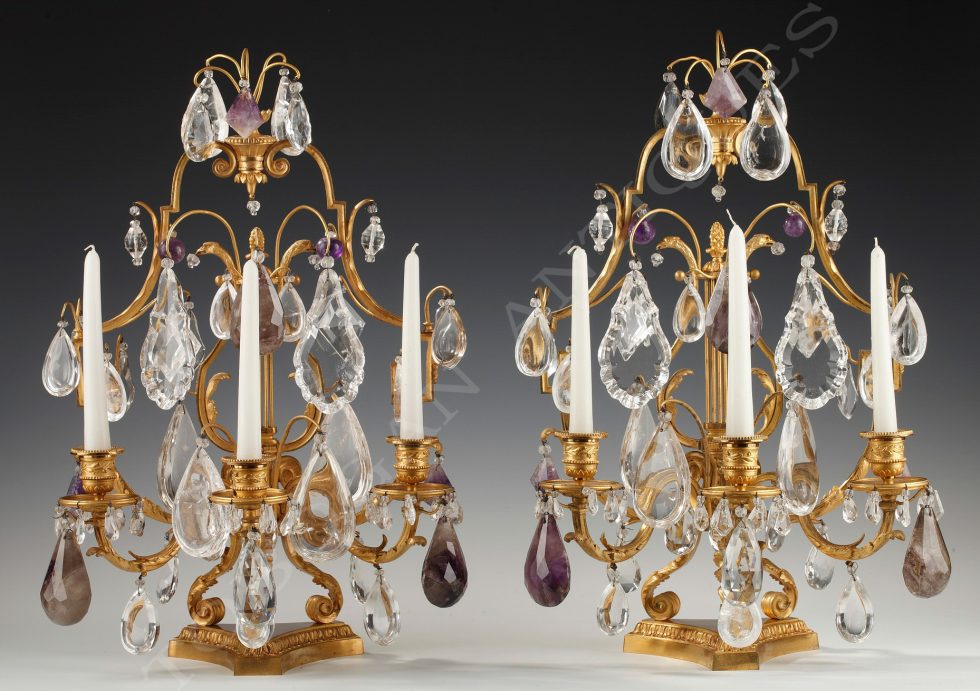 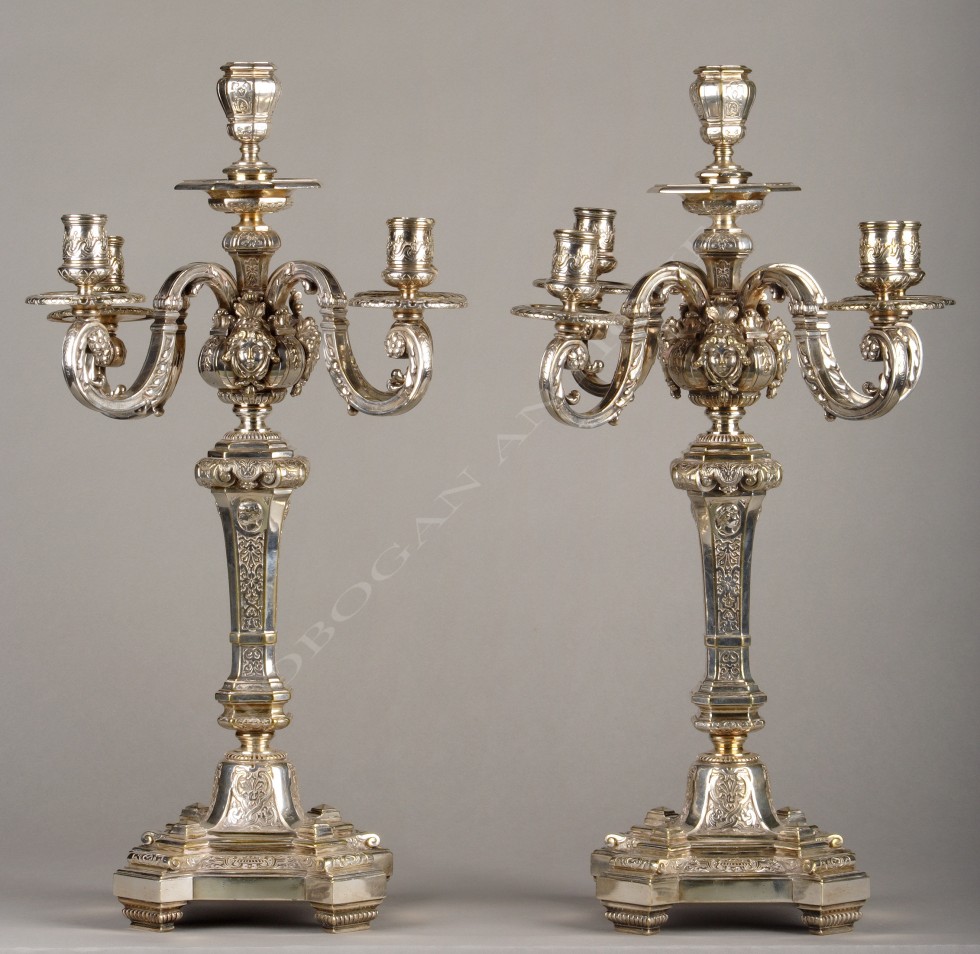