Rare pair of Greek style candelabras made in patinated bronze and gilded bronze. Each with ten light arms topped by a heron shaped extinguisher. Decorated with various Greek style motifs such palmets, pine cones ans water leaves. Standing on a small triangular architecture presenting a theater mask and reposing on a tripod base formed with lion paw feet.

Georges Emile Henri Servant (1828-c.1890), who took over his father in 1855 at their foundry, rue Vieille-du-Temple, in Paris, specialized in the production of neo-Egyptian style clocks, very popular in France since 1860’s, and also the making of Greek style decorative objects. He drew considerable attention to the high quality of his bronzes at the 1855 Paris Universal Exhibition and then at the 1862 London Exhibition. At this time Servant exported up to 40% of his production, principally to the United States, where for instance, his clocks were sold with great success by Louis Tiffany Inc. or Hamann & Roche of New York. But his success came really at the 1867 Paris Universal Exhibition, where he was awarded a gold medal for his neo-Greek and Egyptian works (Les Merveilles de l’Exposition Universelle de 1867, t. II, p° 165 & 167). He was even awarded in 1874 the « Ordre national de la Légion d’Honneur », France’s hightest official mark of recognition. Servant participated once again successfully at the 1878 Paris Universal Exhibition, where he not only exhibited vases and small bronze pieces of furniture, but was also a member of the jury for the class of bronze pieces of art. He finally retired shortly before the 1889 Paris Universal Exhibition. 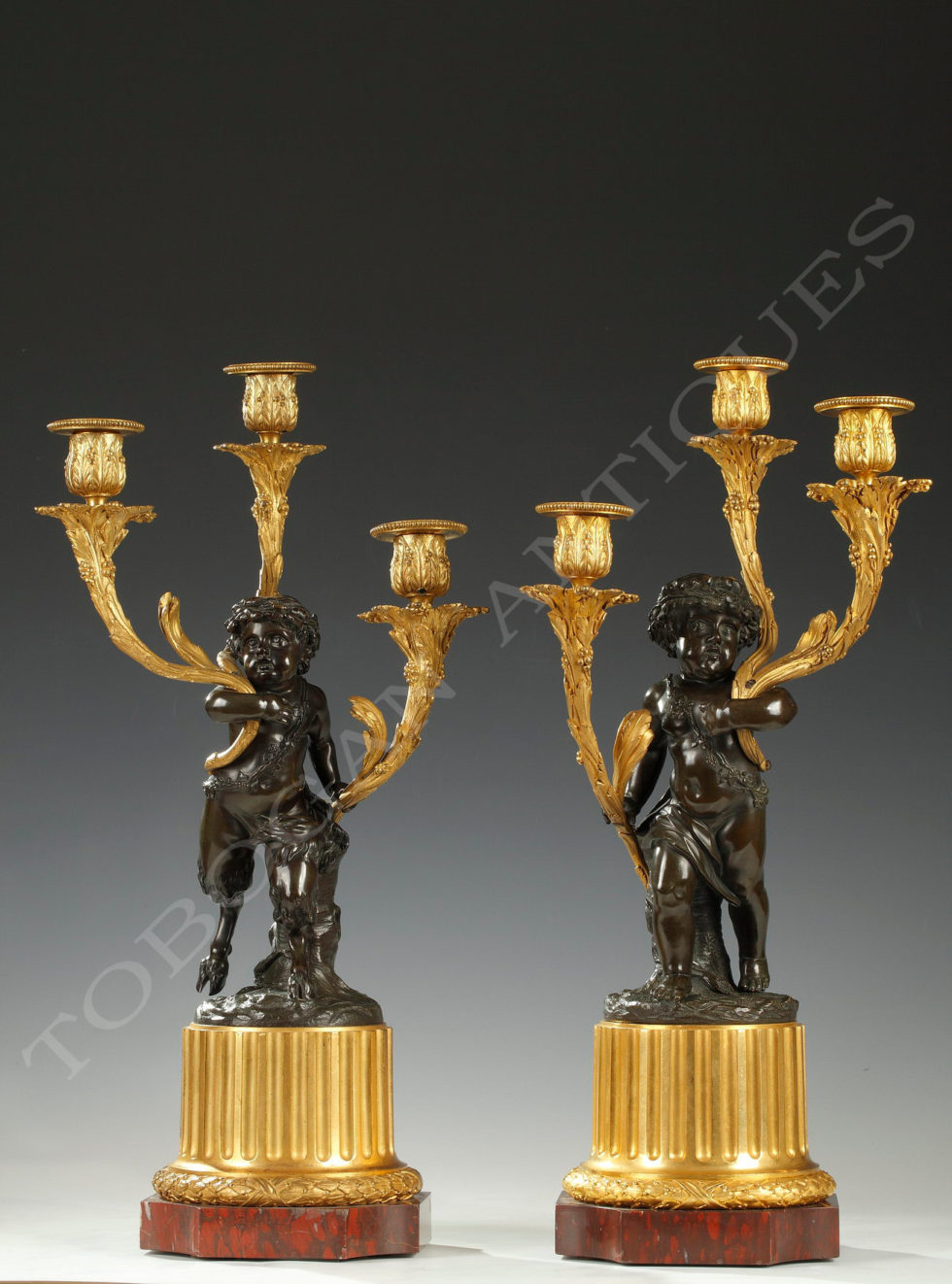 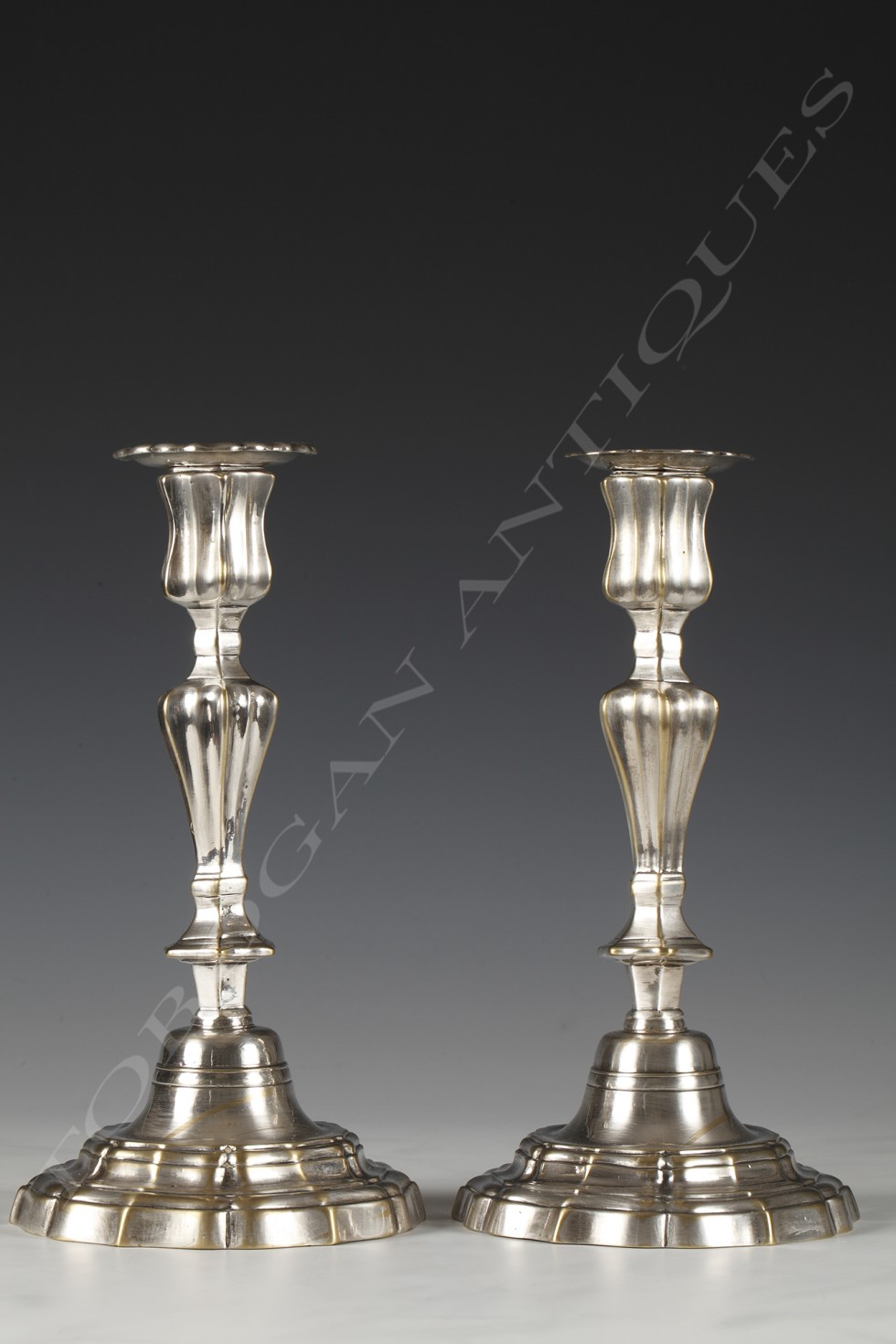