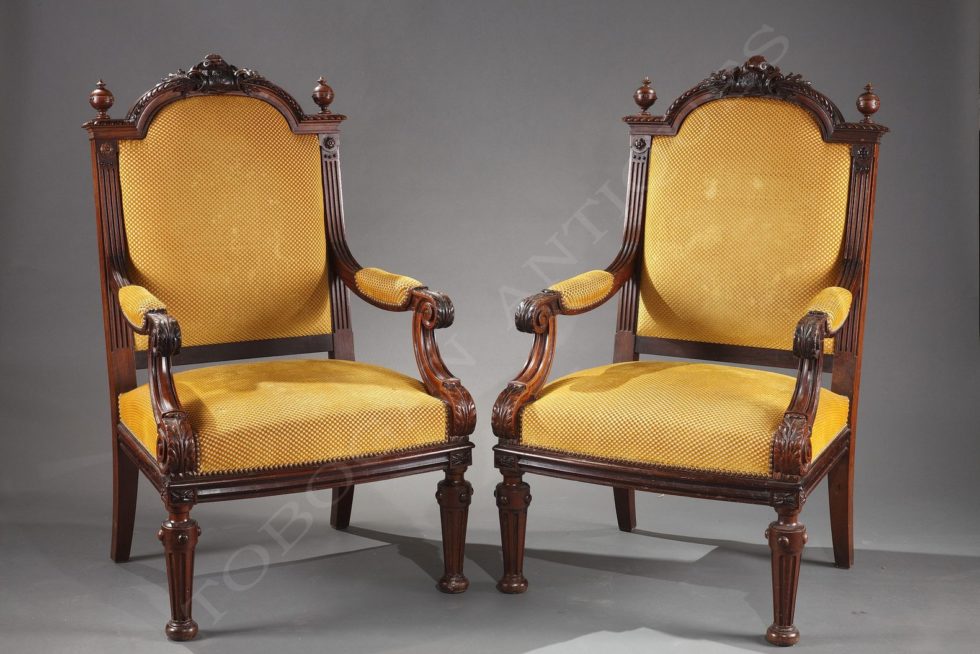 Important pair of armchairs made in solid rosewood with a flat back in « chapeau de gendarme » centered with a carved and foliated cartouche, joining padded scroll armrests carved with acanthus leaves. Standing on two characteristic Renaissance style fluted forelegs of the Fourdinois « savoir-faire », and « sabre » back feet.

The Fourdinois company was founded in 1835 by Alexandre-Georges Fourdinois (1799-1871). The Universal Exhibition held in London in 1851 was undoubtedly their first great artistic and public success. Winning the Great medal for a neo-Renaissance buffet triggered a competition among other cabinetmakers, as the press was unanimously greeting their success. His son Henri-Auguste (1830-1907) was taught design by the architect Duban, then by the silversmith Morel in London, before working with the bronze founder Paillard. He joined the firm in 1860. His talent and the high quality of his designs drew attention at the 1862 World Exhibition in London, where the jury awarded him two medals for « Excellence in Composition and Execution ». Henri-Auguste, now sole in charge, brought the firm to the summit of its achievements at the 1867 Universal Exhibition in Paris by winning the Grand Prix (classes 14 and 15) as well as at the 1878 Exhibition. The 1862-1880 period marks truly the peak for the Fourdinois house, which remains for many cabinet-makers, whether French, English or American, an example to follow. 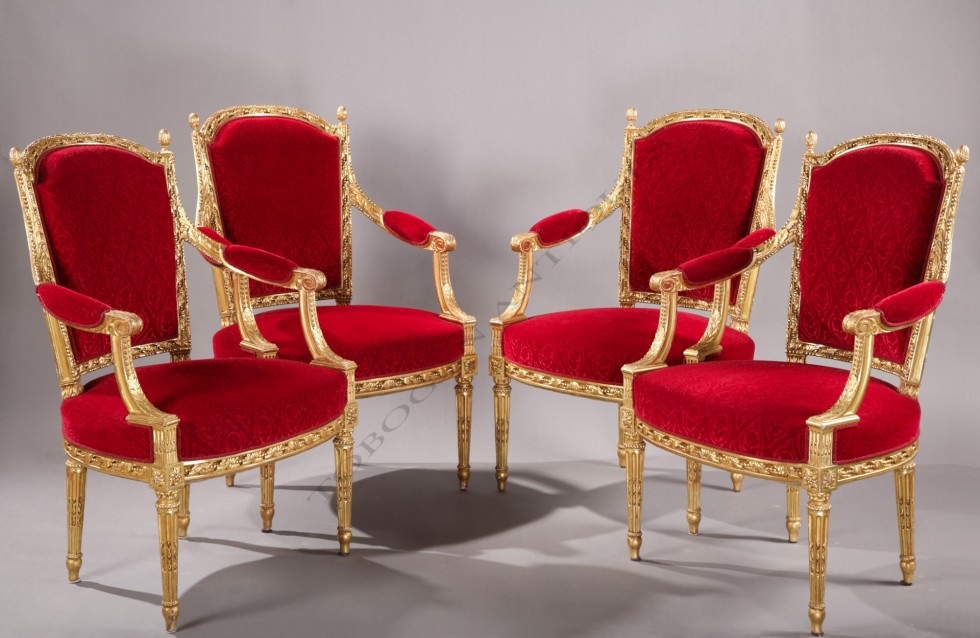 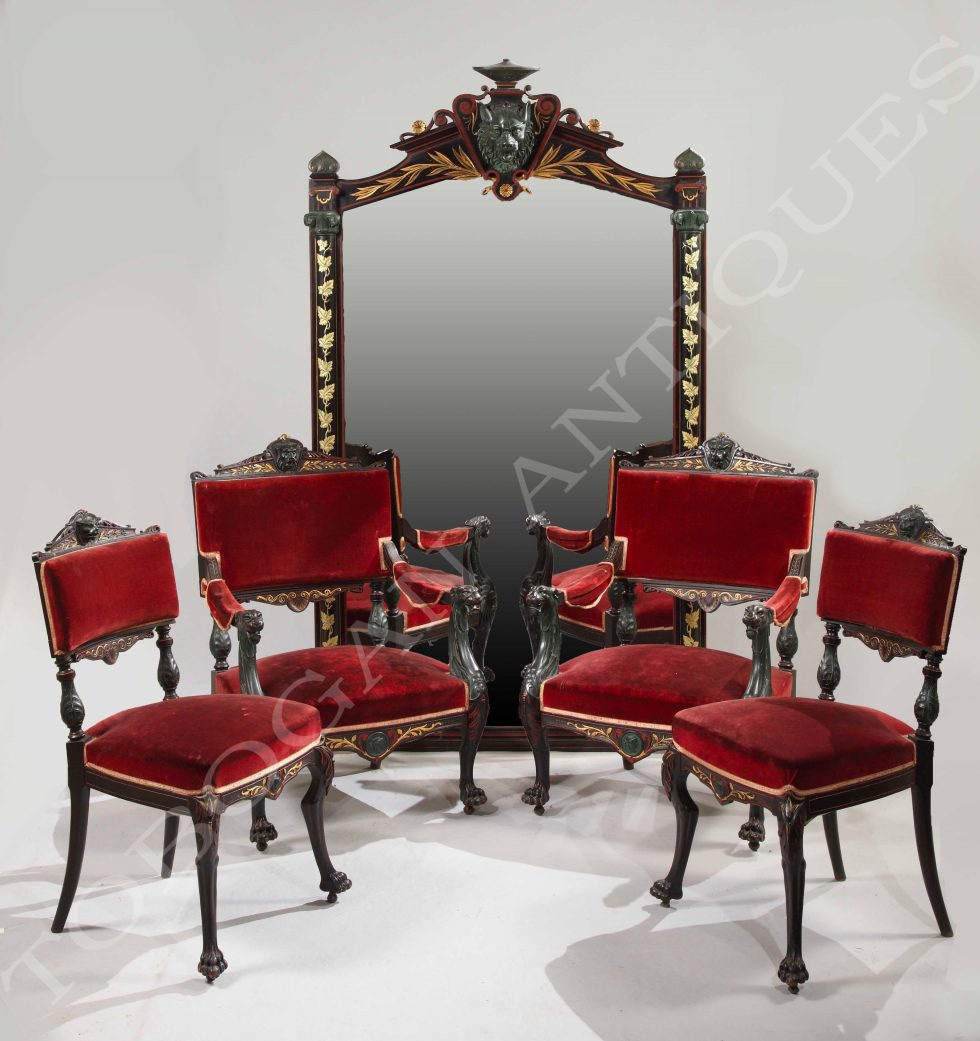 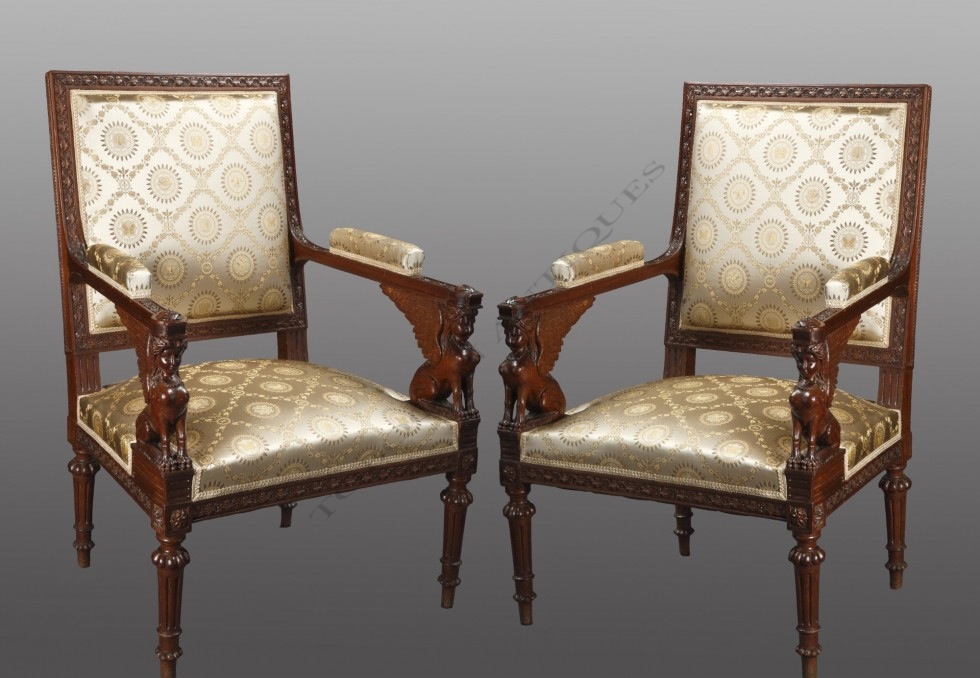 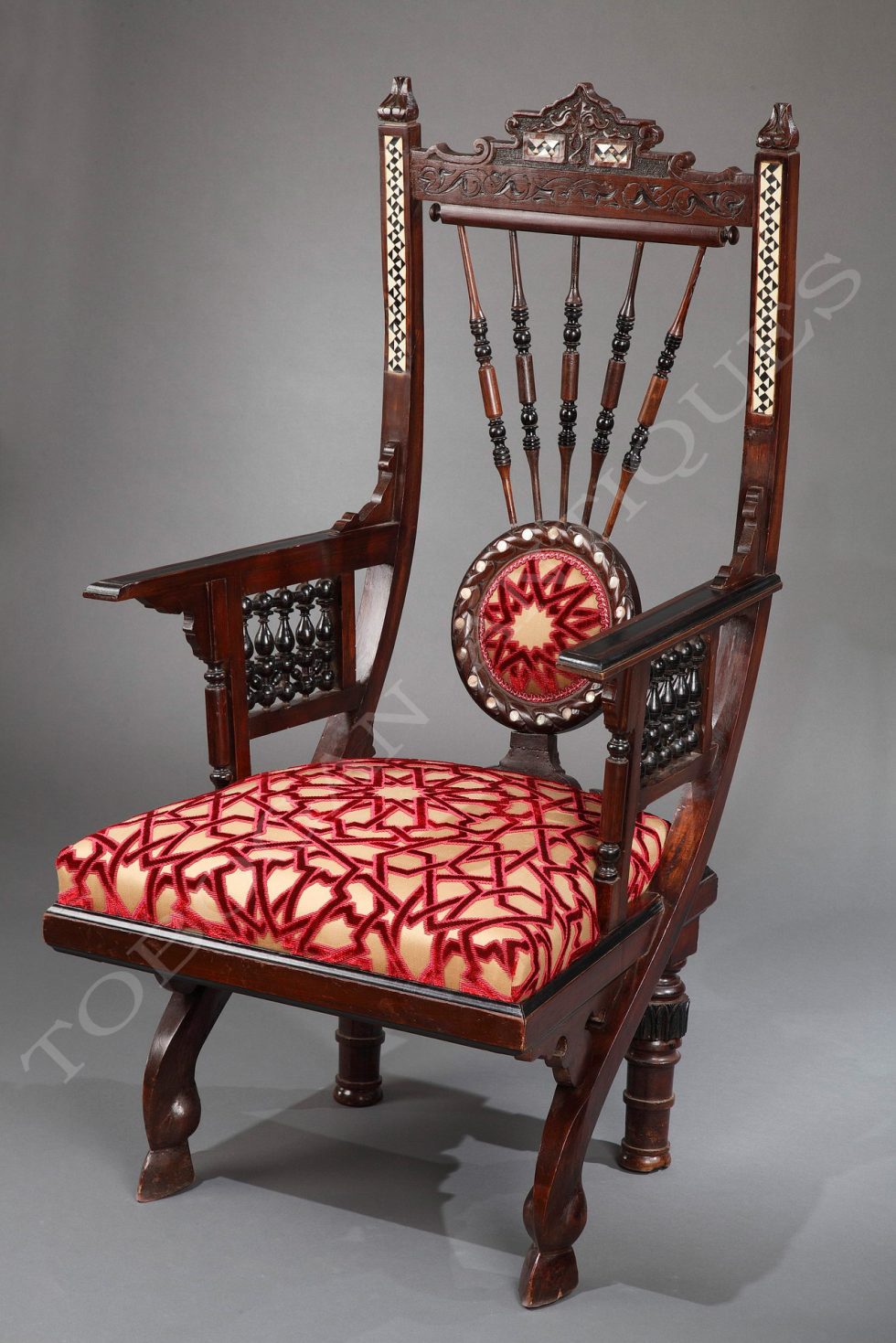 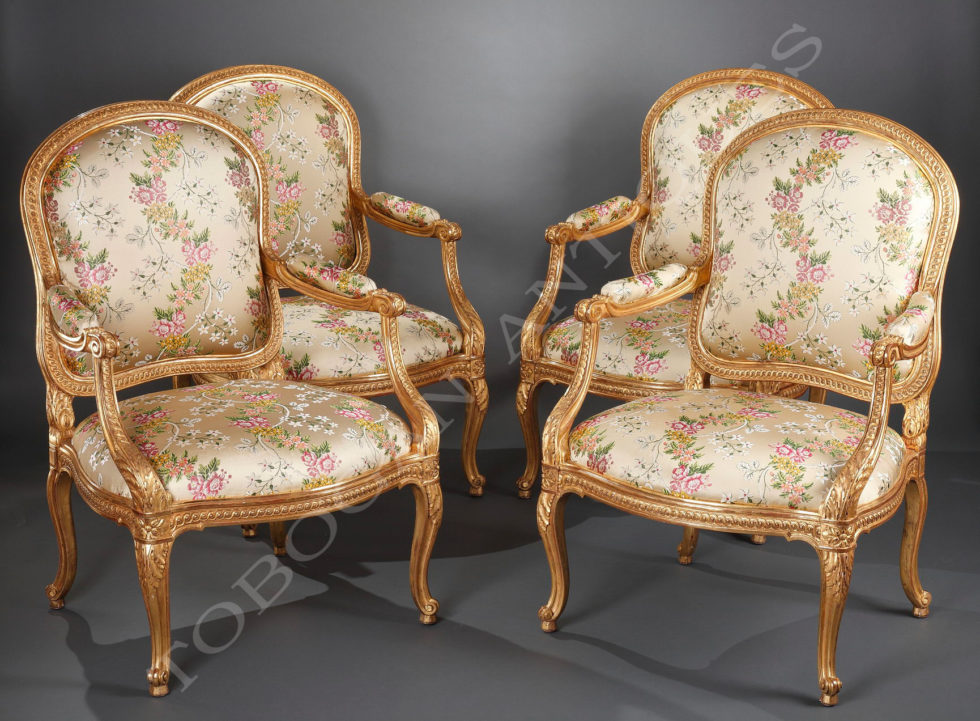 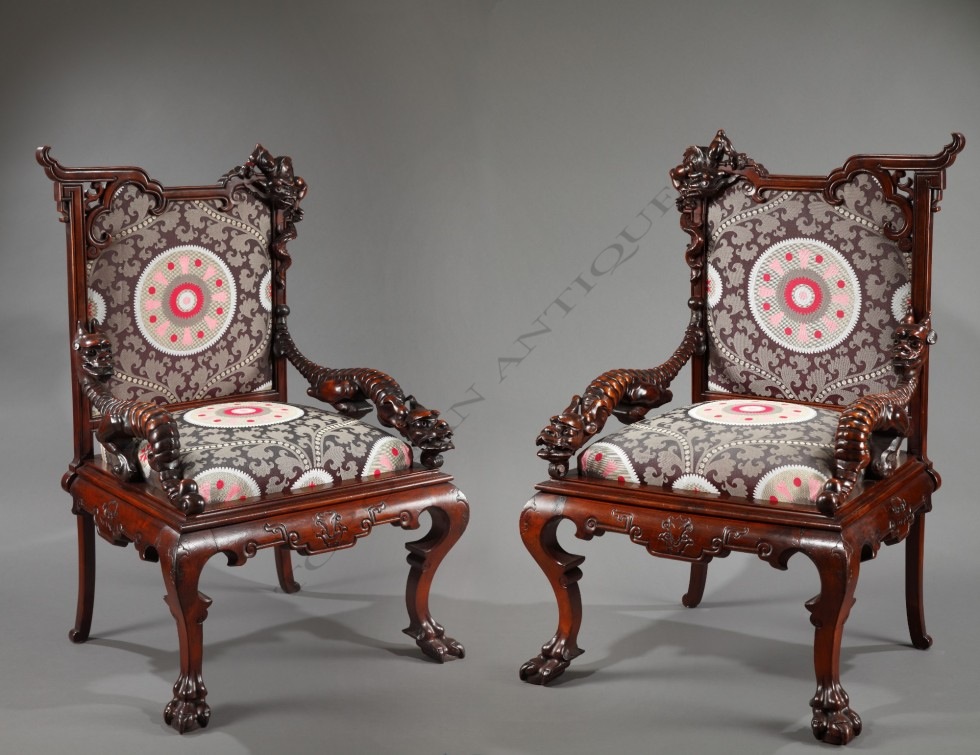 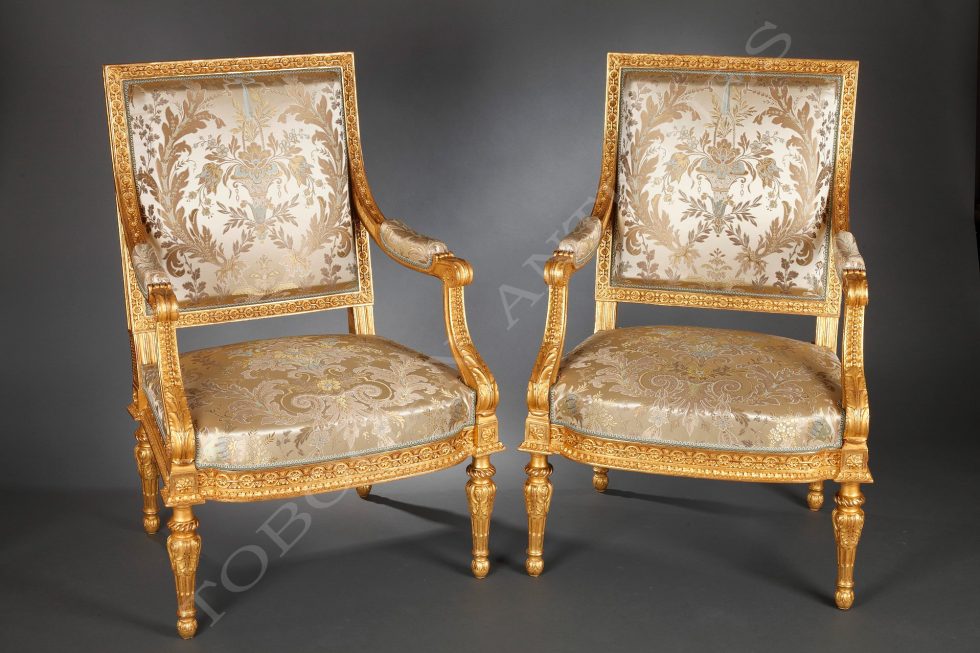