A very fine pair of amphora-shaped covered vases made of faceted ovoid cut-crystal and adorned with a bronze mount of exceptional quality and kept with its original gilding. Each topped with a pierced cover surmounted by a finial; flanked by scrolled handles finishing in doe feet, and joining abundant blossoming floral garlands. Raised on a circular foliate-cast base.

The famous crystal manufacture of Baccarat, that dates back to the 18th Century, was awarded its first medal in 1823, during the « Exposition des Produits de l’Industrie » for the « brilliance and the sharpness of its crystal » and became then the most renowned French cristallerie. Baccarat was undoubtedly the only French manufacture, that exhibited steadily and magnificently its products at the various Universal Exhibitions, and especially between 1855 and 1867. In all reports one can read about the « perfection of the material and of its cut ».

Henry Dasson executed in his Paris workshop sumptuous copies of royal 18th century models and some pieces of his own modified 18th century design. For his pieces of furniture, he used the very finest ormolu mounts with high quality mercurial gilding. He mainly produced in the Louis XV and Louis XVI style. His participation at the Paris 1878 Universal Exhibition was highly remarked with Louis XVI style decorative objects and a table, all made of bronze and considered as a «chasing masterpiece», as well as a copy of the famous King Louis XV desk (original piece exhibited at Versailles), which was also admired by critics. At the 1889 Universal Exhibition, he won a «grand Prix» for his outstanding furniture. Dasson closed down his business in 1894. 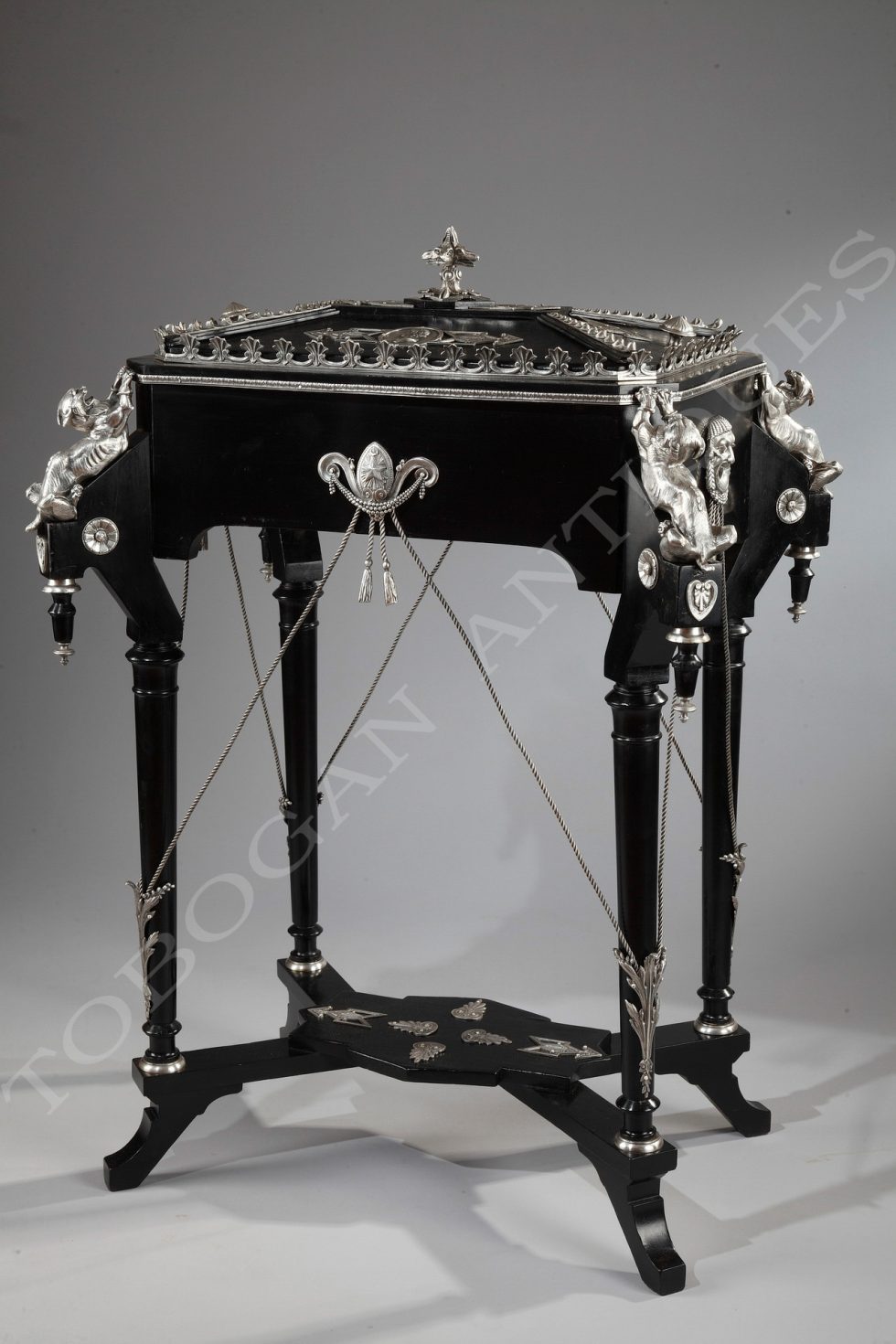 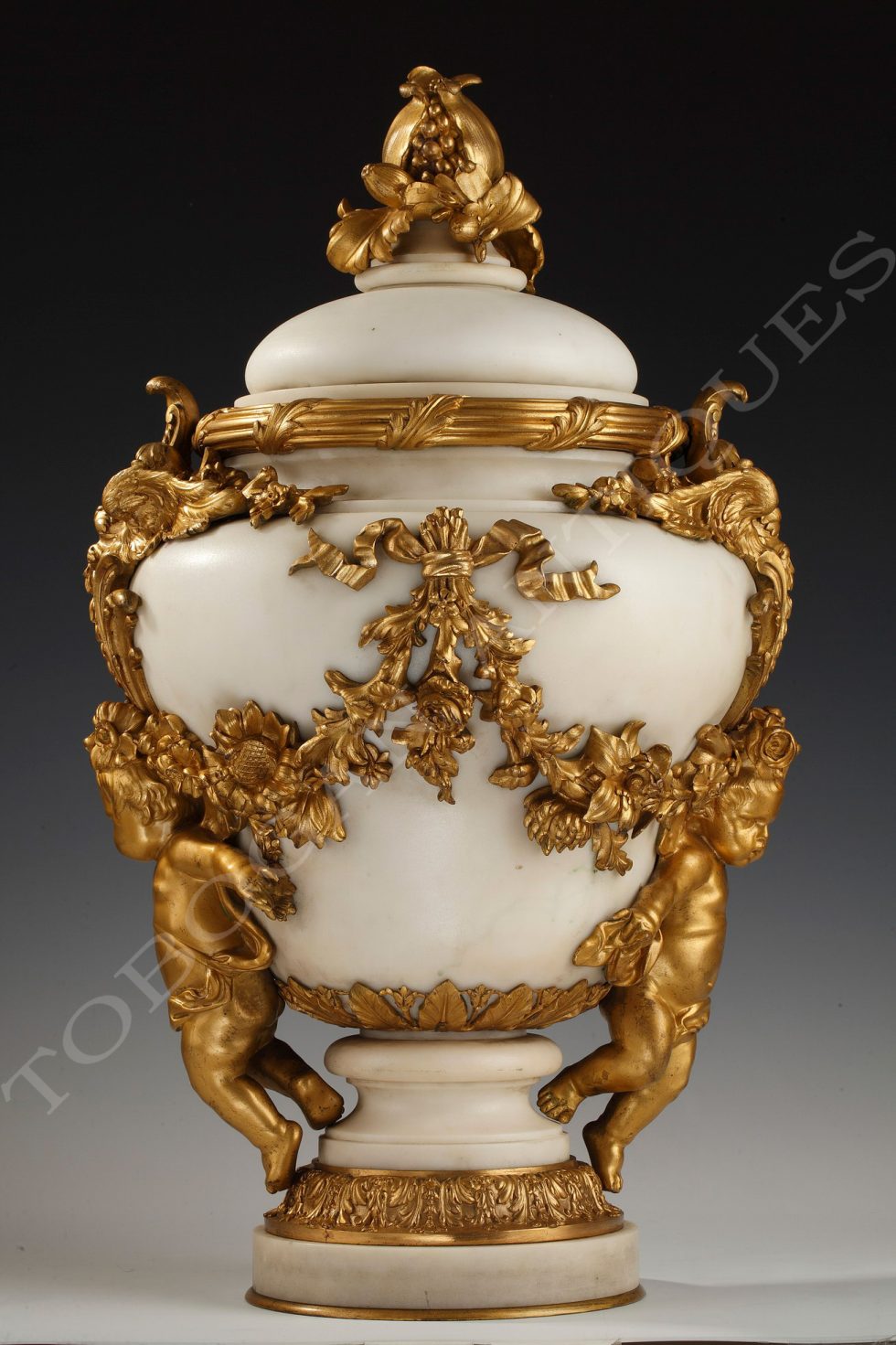