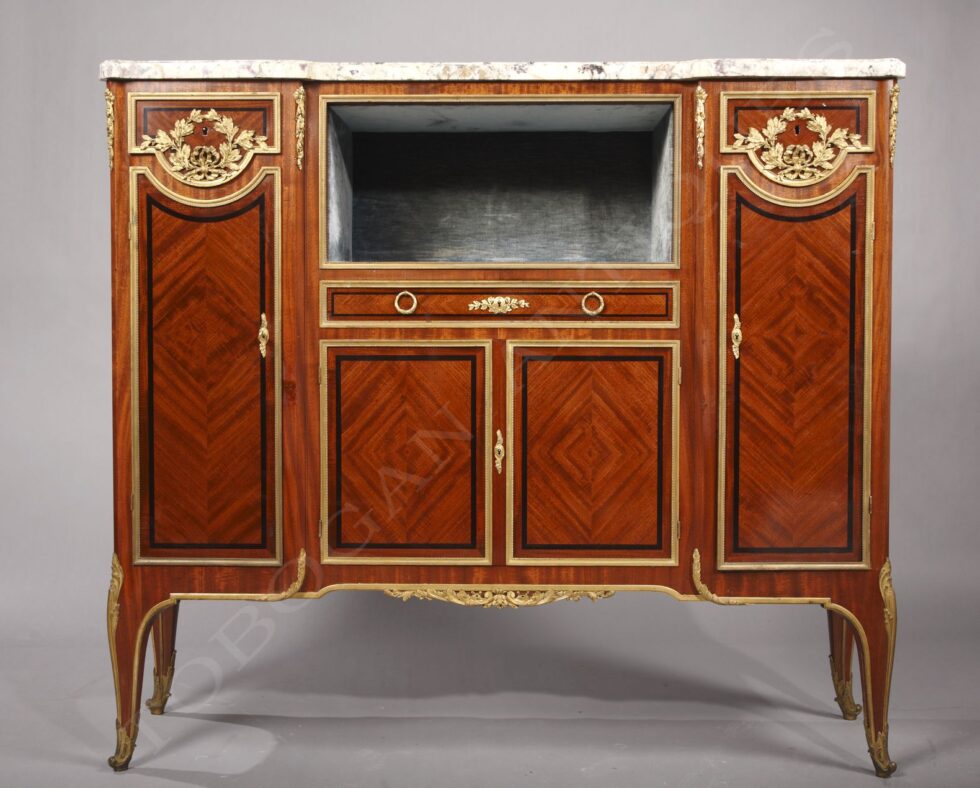 A Louis XVI style « Meuble d’appui » made in satinwood veneer, opening with four doors and a drawer surmounted by a pigeonhole. Topped with « Brèche » marble. Mounted with very fine gilt-bronze ornaments. Standing on four cabriole feet.

Paul Sormani, born in Italy in 1817, dead in 1877, specialized at first in the making of small furniture. He installed 1854 his workshops at the n°114, rue du Temple in Paris. The Sormani company knew then a great success and was much in favor with the Imperial Family as well as with the Paris high society. Empress Eugénie, who admired Queen Marie-Antoinette and the style at her time, furnished her palaces in the Louis XVI style, with some Sormani’s creations. In 1867, by the time of the great Universal Exhibition, Sormani enlarged and transferred his workshops to the n°10, rue Charlot. Presenting his work at all important fairs, such the 1849 Exposition of the Industrial Products or the Universal Exhibitions from 1855 until 1867, Sormani was then honored by jurys for his « production of high standard quality » and won the highest awards. 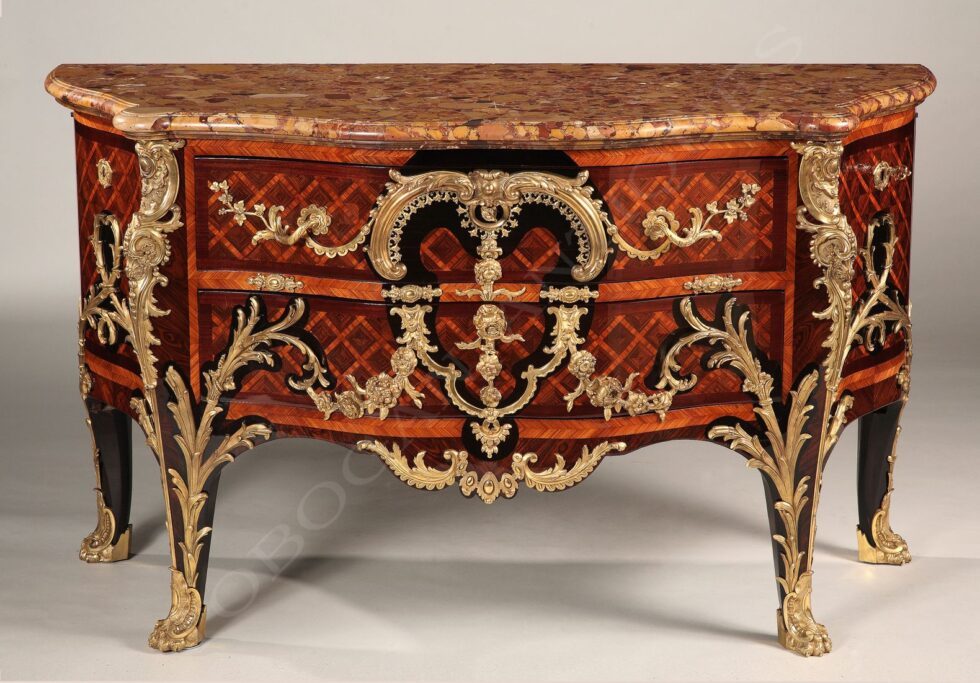 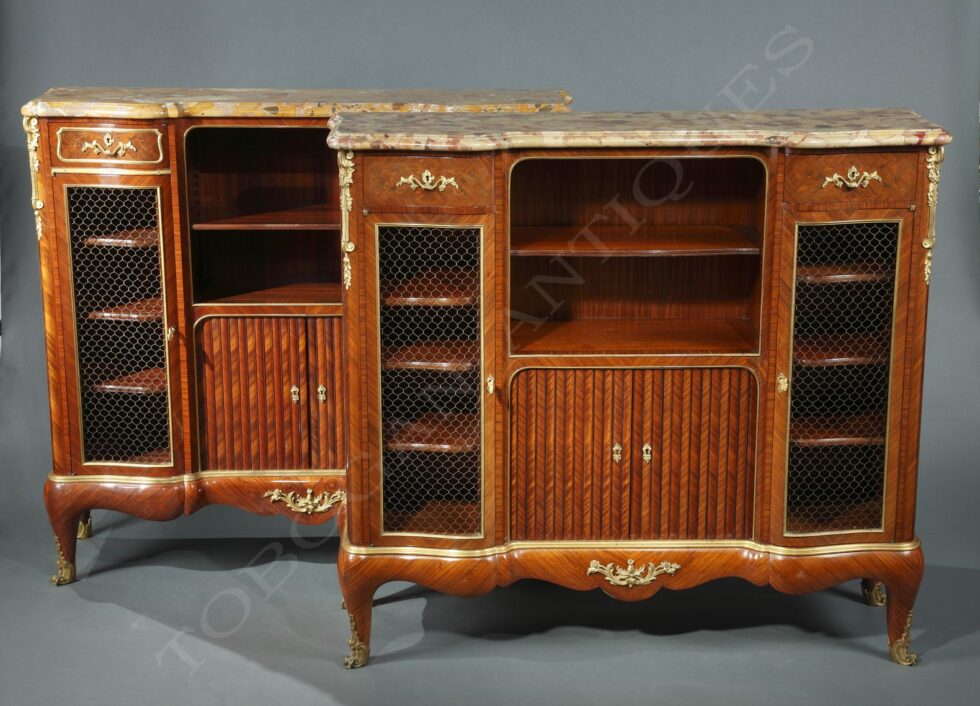 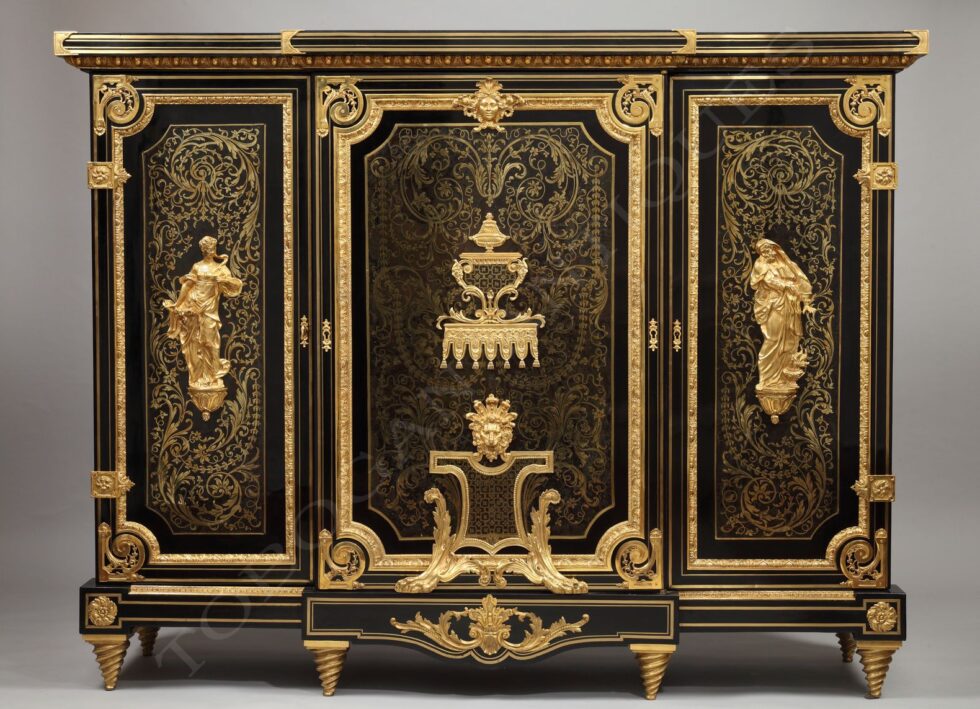 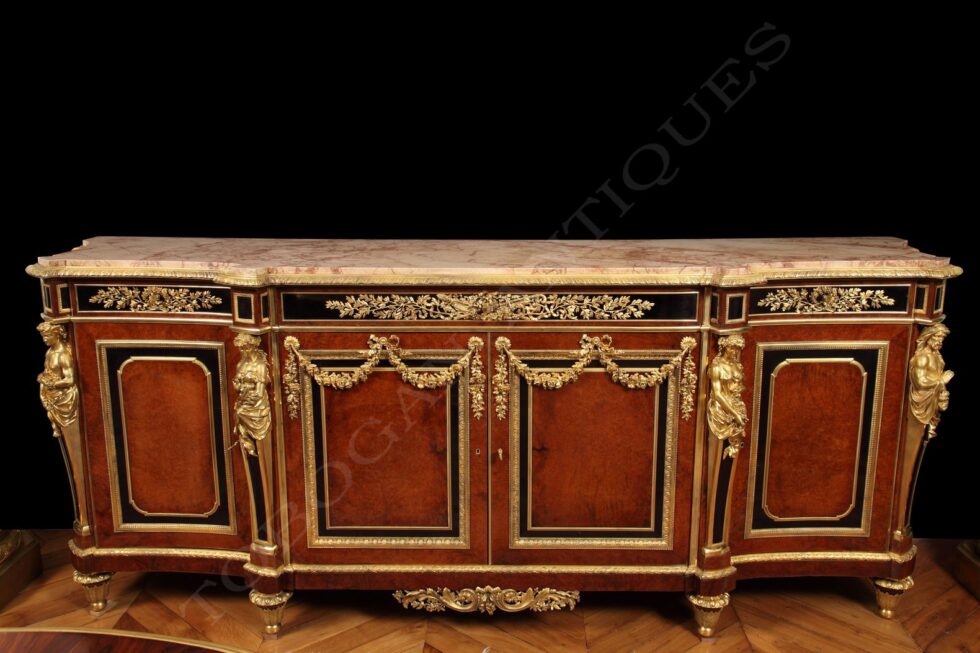 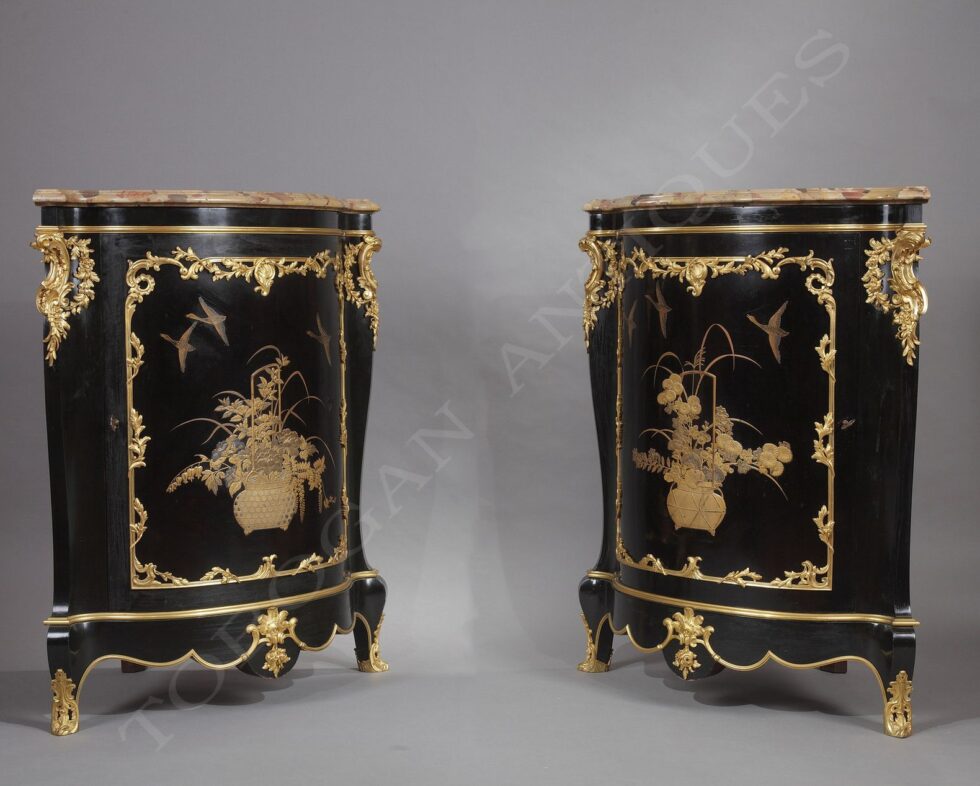