A neo-Greek tazza on stand

A large greek style tazza on stand made in patinated bronze, flanked by two Olympus god masks and ornated with a centering relief medallion inscribed « Olympias XCI Graeci Syracusis Captivi » and representing a historical scene taking place in 413 B.C. with the Athenian hostages at Syracuse. Reposing on a stand decorated with a lizard, with a circular base and four claw feet.

Emile-Louis Picault (1833-1915), brilliant pupil of the Flemish sculptor Louis Royer (1793-1868), exhibited numerous sculptures at the French Artists Salon from 1863 to 1909. His allegorical, biblical and mythological subjects (Perseus delivering Andromeda, Salon of 1880) are treated in a realistic style. Picault generally collaborated with the founders Colin, Houdebine and Susse, all three renowned for the quality of their casts. He also acquired an important popularity for his Egyptian subjects, cast then by Servant. The Picault’s Japanese style subjects are scarce, and there are above all his Greek subjects, presenting a high standard quality of sculpture, very realistic, which are much fashionable during the second half of the 19th Century.

Picault’s works to be linked to 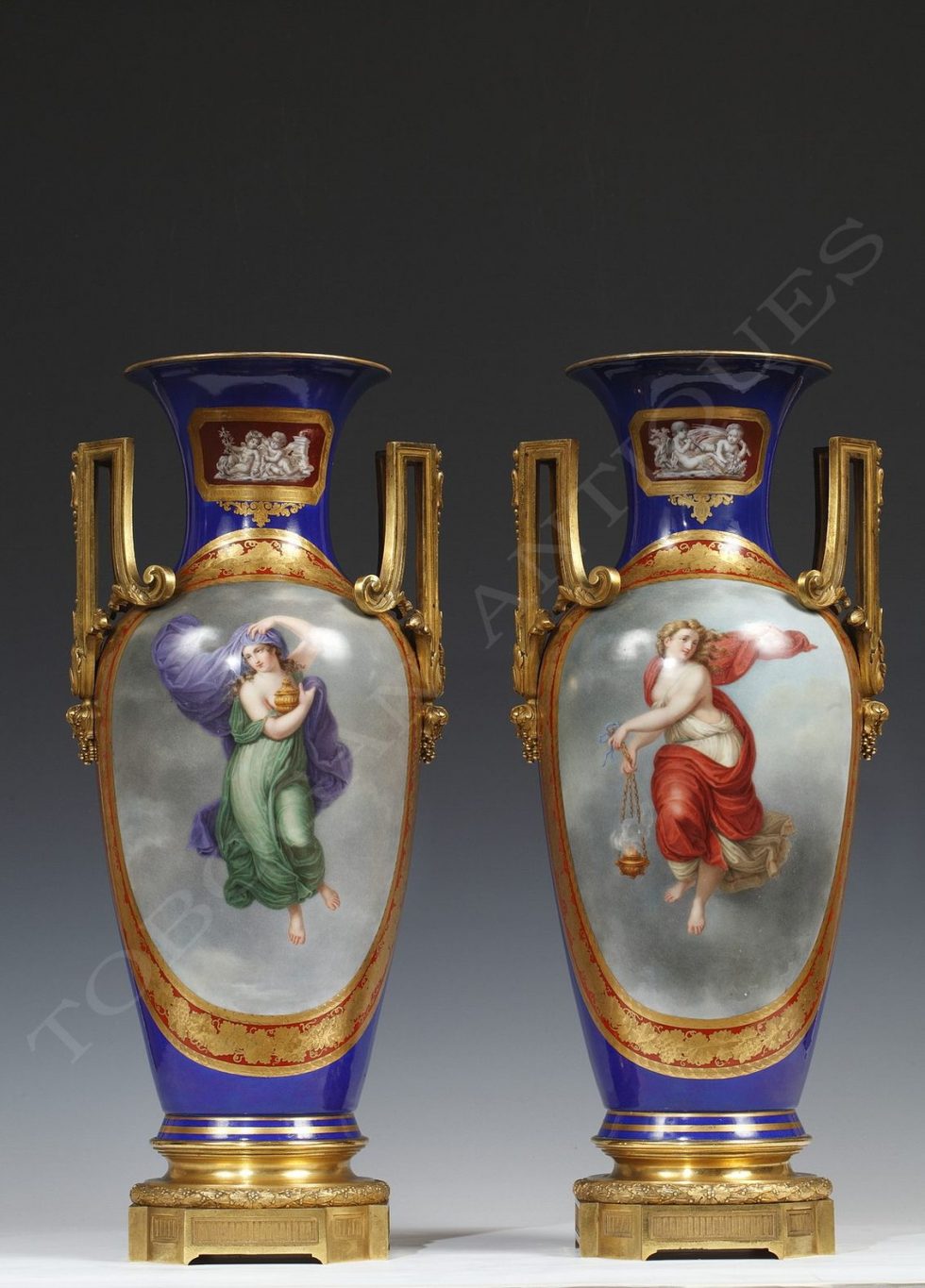